While any type of ant infestation is a nuisance, North Carolina homeowners should be extra careful when dealing with red imported fire ants (RIFAs). Originally from lowland regions in South America, this invasive ant species gets its name from the painful stings it inflicts.

Why Red Imported Fire Ants Are a Problem

Another significant concern is imported fire ant aggression. When something disturbs a nest, red imported fire ants react quickly and aggressively to attack the perceived threat. The ants can attack as one large “army,” and each ant can sting multiple times. Their venom creates pus-filled blisters or lesions that burn, sting, and itch.

Huge nests can interfere with farming equipment and pose a danger to agricultural workers, livestock, and native animals (especially animals that are young or newborn). In the average neighborhood, red imported fire ant nests can pose the biggest threat to children and pets, who often don’t know to stay away from the nests in parks and backyards. 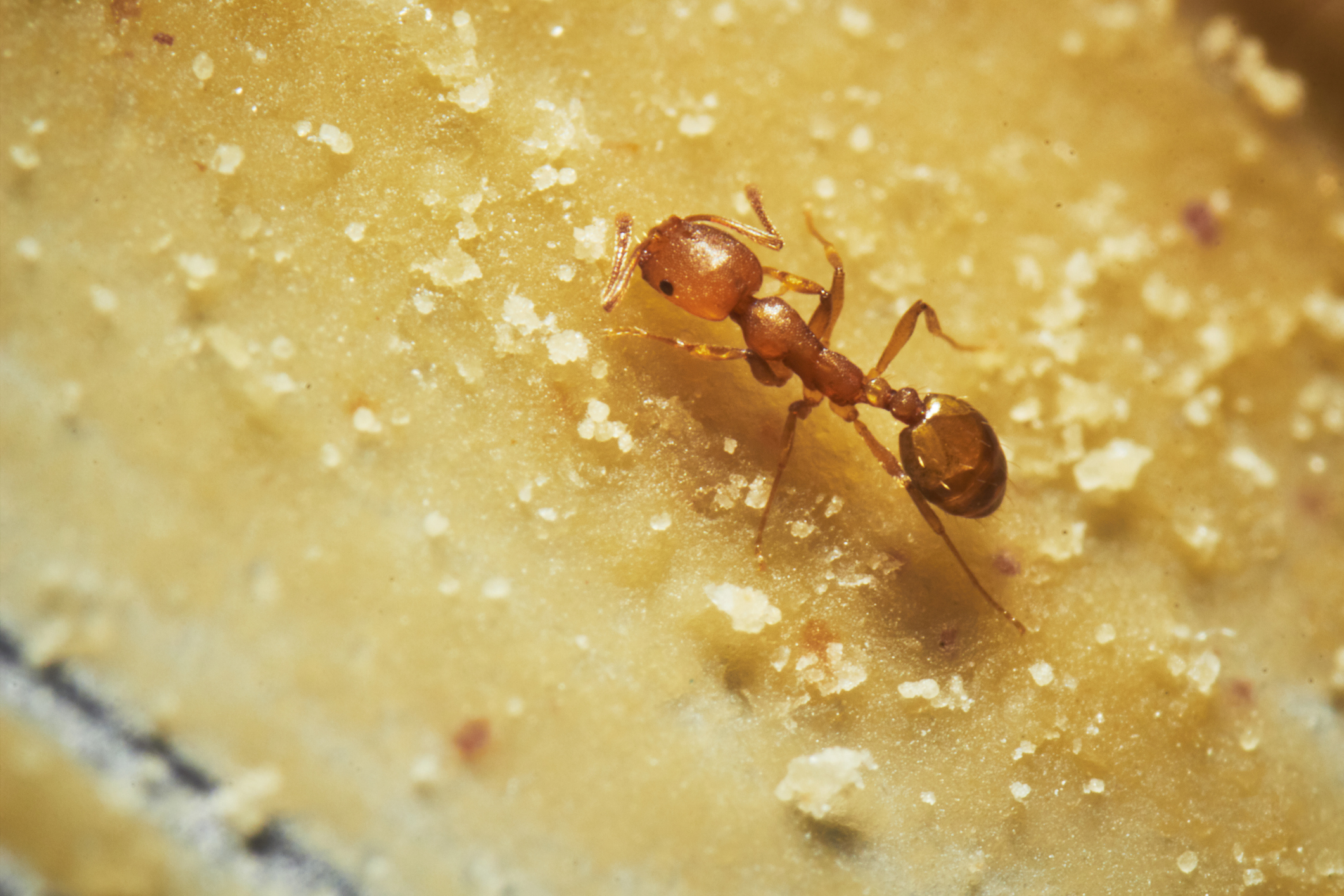 Swarming, winged fire ants appear during spring and summer to start new colonies. The winged females are about 1/3 of an inch long. The winged males are much smaller and almost black.

Dirt mounds are typically the first sign of an imported fire ant infestation. They’re often located in open areas that get plenty of sunlight, like lawns, pastures, parks, and playgrounds. They look like piles of aerated soil, and they have no opening at the top. Red imported fire ants use a network of tunnels and holes surrounding the mound to enter and exit their underground nest.

Removing fire ants from your property is a multi-step process. Without proper training and equipment, there is lots of room for error—and errors with fire ants can be painful. (Read more: Dealing With Fire Ants: Dos and Don’ts)

Professional ant exterminators have the experience to know how to identify nests and apply treatments so that you can enjoy a long-term solution. For a stubborn issue like red imported fire ants, involving a professional can save you a lot of headaches, wasted money, and extra trips to Lowe’s and Home Depot.

Do you need help removing red imported fire ants from your home? Call Sage Pest Control at (704) 413-3398 for assistance in Raleigh, Greensboro, Charlotte, and beyond!